The event took place on a day with three seasons rolled into one with wind, rain and sunshine at the Kendleshire Golf course on September 18th.  Eighteen teams of four took part playing a version called ‘Texas Scramble’.   As well as a prize for the winners there were also prizes for the nearest to the flag in one shot, and for the longest drive.  Bristol Mind staff and volunteers assisted during the day and Tom Hore, Bristol Mind’s Director, gave short talk on the work of Bristol Mind at the evening dinner and prize giving.

The overall winners were Enterprise Car Hire who won a trophy, and Bristol Mind who received over £6,000 from the day’s fundraising efforts.

We are very grateful to Capita staff for choosing Bristol Mind, and in particular to Lucy, Louise and Judy from Capita for all their hard work and enthusiasm in arranging the event. 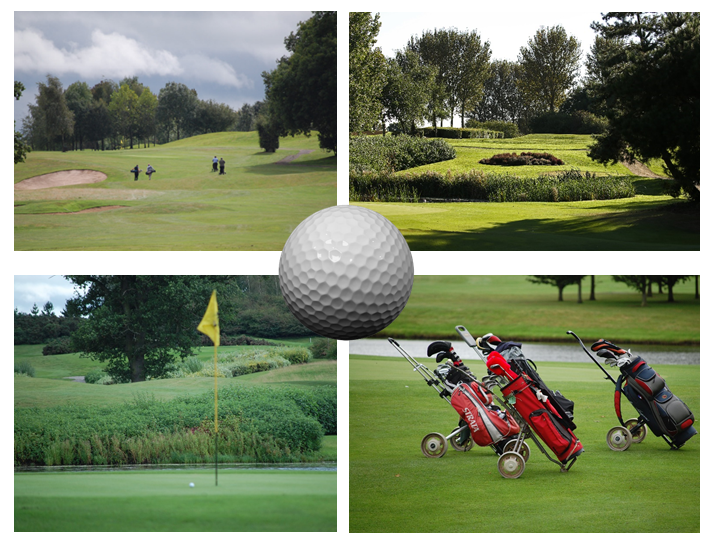 We are taking part in a charity poll this December at Discount Promo Codes, and we have a chance of winning 20% of the… Read more

Women Without Borders Our mission is to welcome women from different backgrounds who are living within Bristol. We celebrate equality and diversity to create… Read more

This November we are shinning a light on men’s mental health. We caught up with another Bristol Mind charity of the year partner Curry’s… Read more